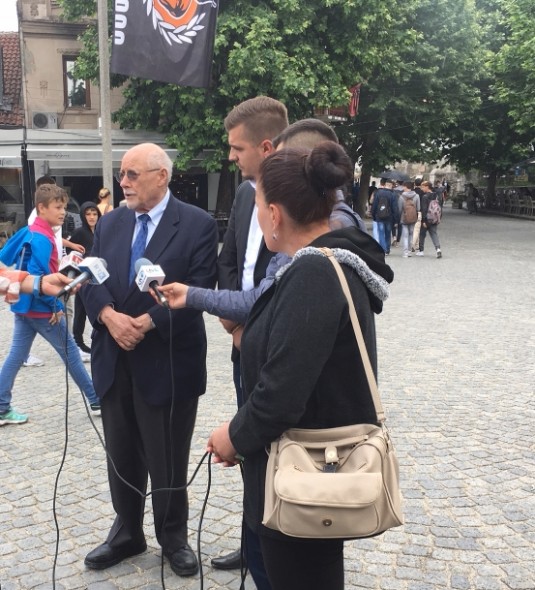 With eyes on the CIU’s Scriptural Resources for Peace© conference, launching in the United States in 2020, Rabbi Bemporad and Jonnie Sofer, the CIU’s Director of Administration and Programs, met with Kosovo’s religious heads and civic leaders in Prizren during May 2018.

Kosovo is a modern Muslim-majority country, and political leaders there, particularly Kadri Veseli, Chairman of the Assembly, have pledged support for the program. They hope that it will give their youth the authoritative scriptural information for the proper interpretations of Islam to respond to distortions of scripture from extremists.

Scriptural Resources for Peace© is the CIU’s program through which authoritative religious leaders and scholars agree to examine, contextualize, and reinterpret those texts in their traditions that have been interpreted to condone, and even encourage discrimination against the “other,” violence, rape, and murder. Kosovar participants in these conferences will target for reinterpretation, particularly those passages in the Koran that have been misunderstood. 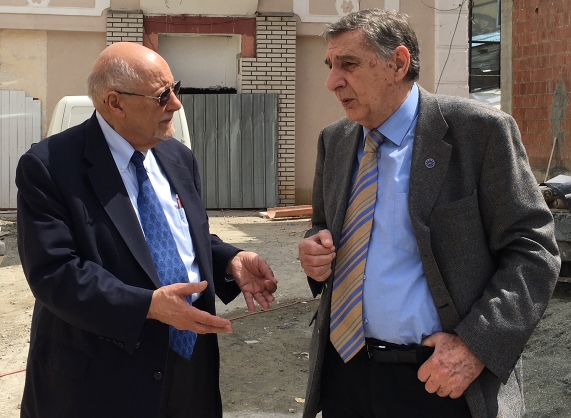 In the course of three days, Rabbi Bemporad and Ms. Sofer met with many leaders of the Kosovo community, with Getoar Besimi, an architect, entrepreneur and rising civic leader, as guide. Imam Resul Rexhepi, Secretary of the Kosovo Islamic Community, with whom Rabbi Bemporad has had two meetings in the past two years, has offered support for the program, as did Baba Mumin Lama, the head of the Bektashi, an autonomous Shia sect.

The CIU also met with Leotrim Germizah, president of the Kosovo World Youth Alliance, Votim Dimiri, head of the Kosovo Jewish Community, based in Prizren, and Sheikh Shejh Adrihusein Shehú. All have committed support for Scriptural Resources for Peace©.

Scriptural Resources for Peace© is a multi-pronged program, incorporating outreach as well as education. The CIU is actively seeking additional cities, both in Europe and the U.S., to sponsor and host such conferences. For more information, please contact our Executive Director at Jackbemporad@CIUnow.org or call 201-233-5076.